Some of us run businesses
And some of us are in jail
And most of us, quite frequently
Upon a cross, get nailed

Management geek by day, family man at night, gamer while the kids sleep 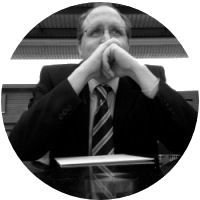 Wayne is currently an ITIL Service Delivey Manager for a global semiconductor and software design company based at the historic city of Cambridge, England. Qualified as an Emergency Medical Technician, he spent five years working on frontline emergency ambulances with the East of England NHS Trust, only leaving for medical reasons.

In his earlier years, Wayne founded Demonic Yak Media Group, a band management and media company providing small local bands for events. He spent his evenings writing alternative lyrics to songs as well as original songs for the artists he worked with and ran an internet radio station for alternative music in the UK. This all came to an end in 2005 due to increasing running costs and royalty fees. He hopes to restart Demonic Yak Radio in the near future.

Wayne is now settled down living in the Norfolk countryside with his loving wife and three children where he dabbles in computer gaming, home automation and other geeky projects.

Affordable help and support for the local community and charities

CROMS is a web based management application for the St John Ambulance Operational Cycling team in the East of England.

It allows for the central management of events, training, fleet, personnel, assets and consumables. The dashboard provides an easy view of essential information to see the status of event planning, fleet servicing and repairs, finances and staff management.

The volunteers can also log into a staff portal to see what events they are signed up for as well as what training they have undertaken or still need to take. 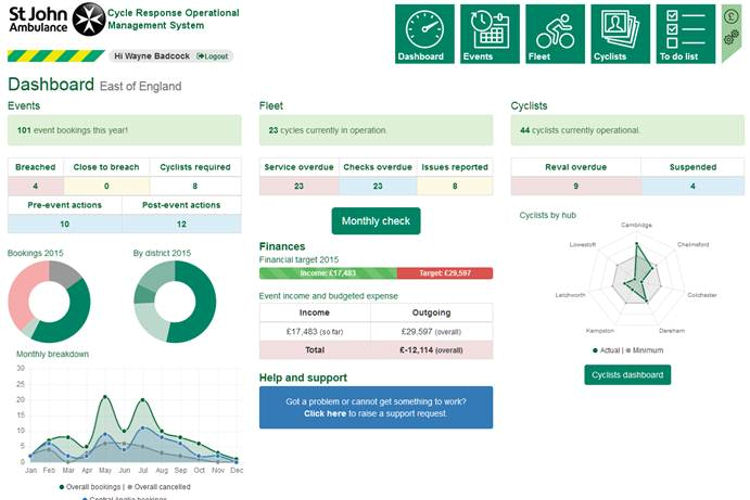 A simple asset management system written to capture assets locations and service information for the St John Ambulance in the East of England. Easily updatable, the system ensures the charity knows where assets are at all times, are serviced and inspected regularly and in working order.

Basic user friendly site with a WYSIWYG (what you see is what you get) content management system at the back end to enable the group to update the content of the site easily and without experience. 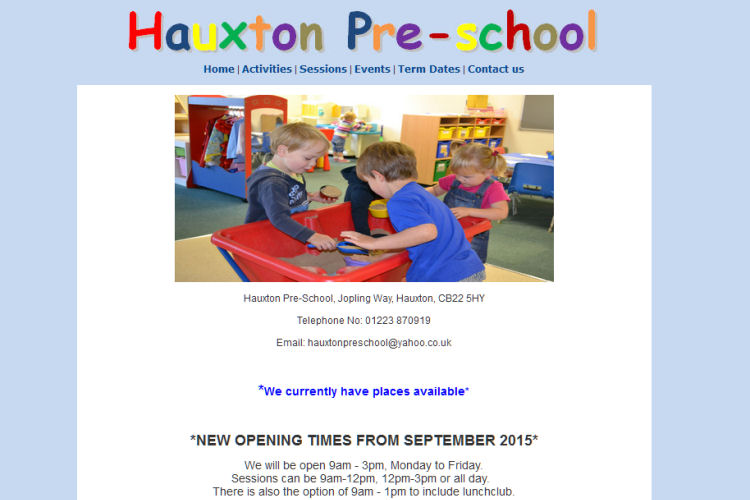 Staff and students are able to search for books and research materials, see if they are available or booked out and request materials from other locations.

The librarian is able to easily add new books manually or by entering the ISBN / scanning the barcode and retrieving the information from the Google Books and Amazon Web Services APIs.

WBUCD stands for Wayne's Big Ugly Computing Database. Written in classic ASP, this site was designed to aid IT staff in tracking hardware and software. It was a temporary solution to an immediate problem and is still in use ten years later.

It allows IT staff to see each PC and drill down into the repairs / upgrade history, operating system / software installed as well as anti-virus definitions, statistics on performance, disk space etc.

It also tracked licenses that had been purchased against installations throughout the site as well as when applications were last used so that unused software could be uninstalled to free up the license pool.

Public facing website for Demonic Yak Radio which ran between 2000 - 2005. The site allowed visitors to listen to the internet radio station live stream as well as browse the schedules, music library and request songs to be played.